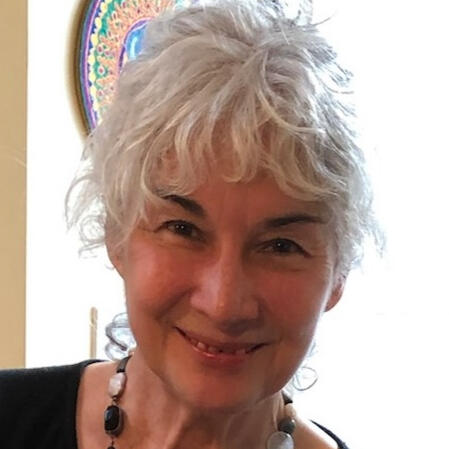 When I began writing about the arts in 1989, the web didn’t exist and publications were print-only. Much of my earlier writing is not archived online or requires an individual search. This site brings together a small selection of my work, sampling from different categories over a period of 30 years. I no longer review exhibitions, books or performances but consider assignments for articles and book essays. 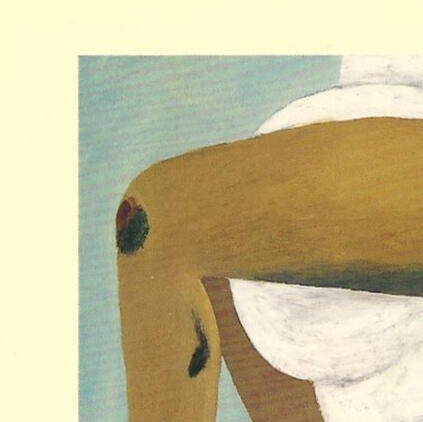 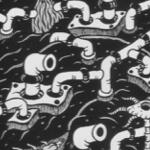 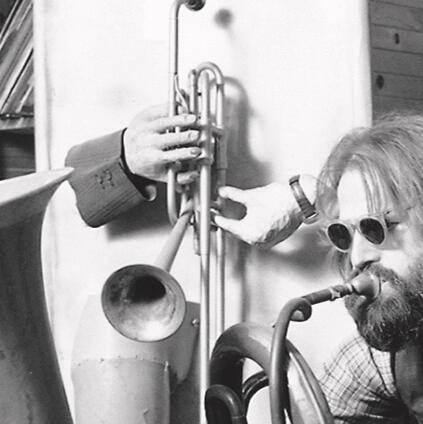 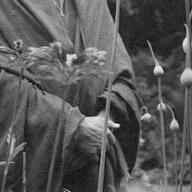 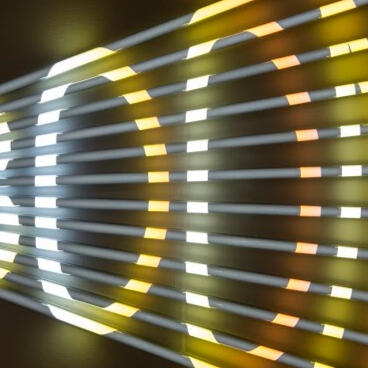 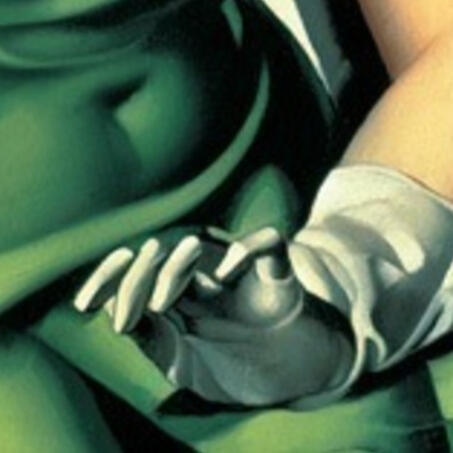 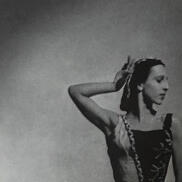 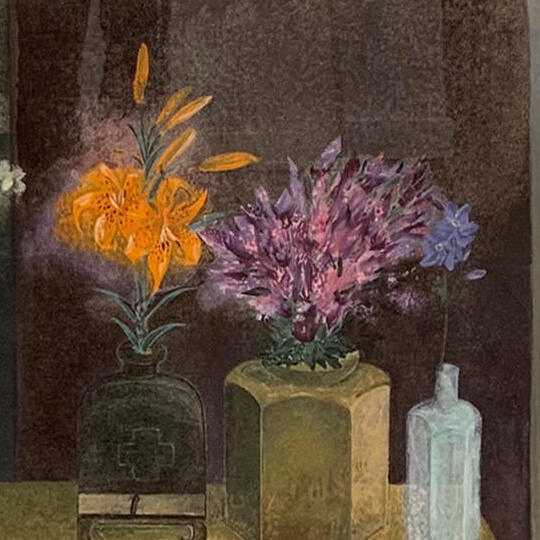 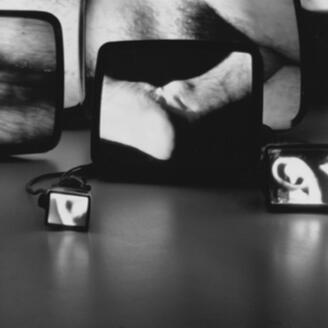 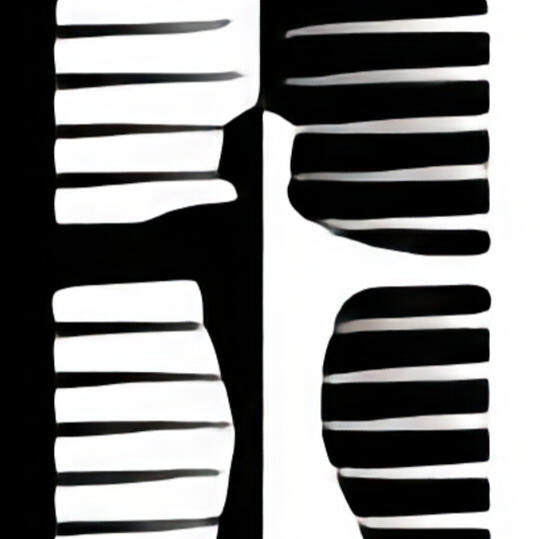 To see more stories go to: 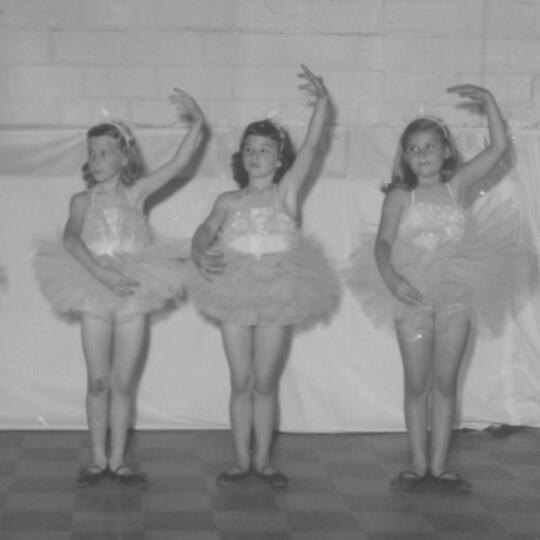 A native of Seattle, I grew up studying dance and the arts, and participate in the Northwest art scene as an author, poet and critic. My books include “Leo Kenney: Celebrating the Mysteries,” “Fay Jones,” and “James Martin: Art Rustler at the Rivoli.” As the staff art critic for Seattle Weekly in the mid 1990s and at The Seattle Times from 2000- 2009, I received awards for criticism and journalistic excellence, including a George Polk award for reporting in the series "The Art of Deception."While at The Times, in addition to regular reviews and features on regional and national art exhibitions, public art, museums and artists, I partnered with investigative reporters to publish several in-depth series, including the “The Art of Deception,” exposing an international trade in fake Chinese artifacts, and “Inside the Glass Empire,” on the business practices of glass artist Dale Chihuly.I studied dance at the UW, art at Cornish, and hold a Masters degree in English, Creative Writing, from Western Washington University. In recent years, my research in dance preservation has led to a number of articles as well as annual pre-performance lectures for the UW's Chamber Dance Company.Over the years my writing has appeared in The Atlantic, ARTnews, artnet news, Art Week, The Chronicle Review (The Chronicle of Higher Education,) Film.com, Historylink.org, the San Francisco Chronicle, Seattle Magazine, Seattle Met, and UW Magazine, among others. 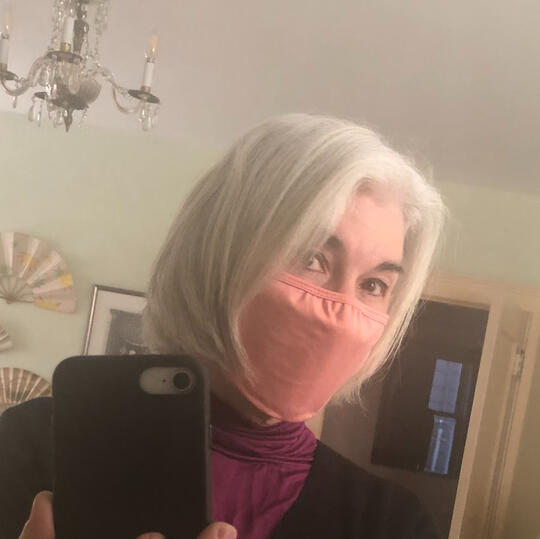 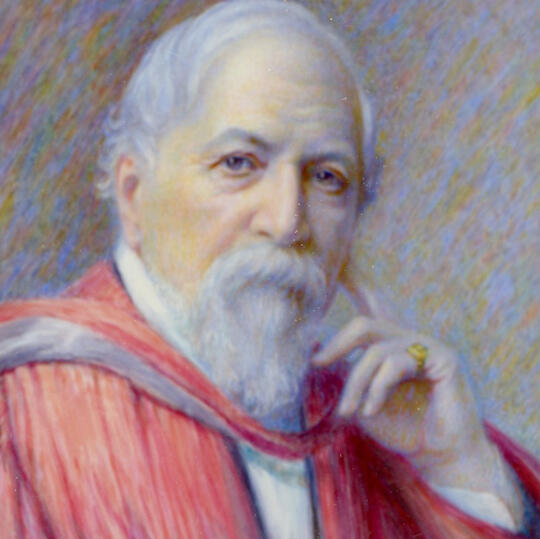 How could a pioneering Seattle artist-- a woman who was a nationally acclaimed portrait painter and miniaturist —be almost completely erased from history? That's the question that led to this cover story for The Seattle Times Pacific Northwest magazine."An Enigmatic Influence" 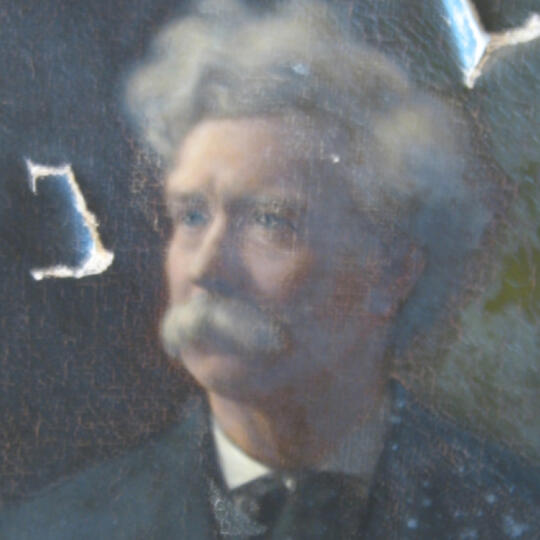 After learning about the loss and damage of historic portraits at the King County Courthouse, Chief Justice Steven González suggested writing this essay for the Washington State Bar Association newsletter.Bar News, "Portrait of Justice" 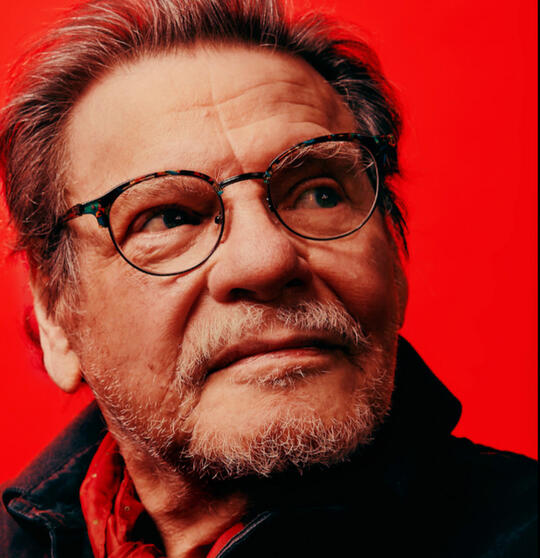 UW magazine asked me to write about Alfredo Arreguin’s recent portraits of Washington state Supreme Court justices for the December 2021 issue. Along the way, I discovered some exciting new information about the Court’s collection of early portraits.UW Magazine, "Portraits of Justice"

Earlier this year, during the Covid shutdown, curator David Martin asked if I would make a short video discussing works in the Leo Kenney show at Cascadia Museum. I agreed — assuming that I would be able to preview the show online and prepare some comments. Not so! The show wasn’t posted online. When we went to the museum to record the video (socially distanced and masked when I was off camera), I had to take a quick look around at the paintings and then start talking. Naturally, there are lots of things I’d do differently with preparation, but here it is, spontaneous, as recorded. 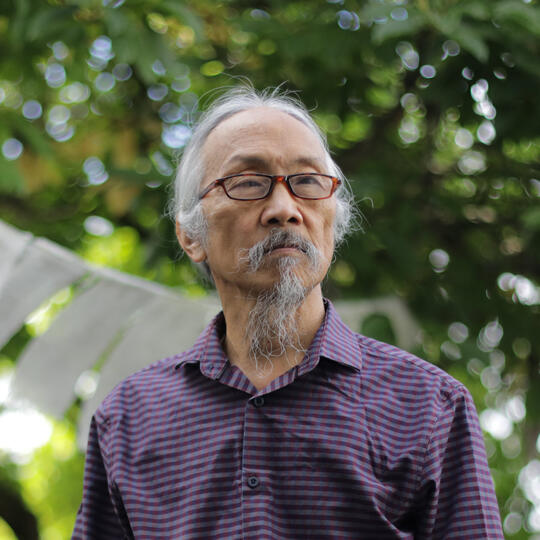 The arts, like so much of life, were mostly on pause during 2020 because of the pandemic. With thoughts so focused on medical care, I thought it would be interesting to write about a doctor whose creative and open-minded approach to medicine shows that science and the arts have much in common.UW Medicine’s first Filipino American graduate opens doors and minds 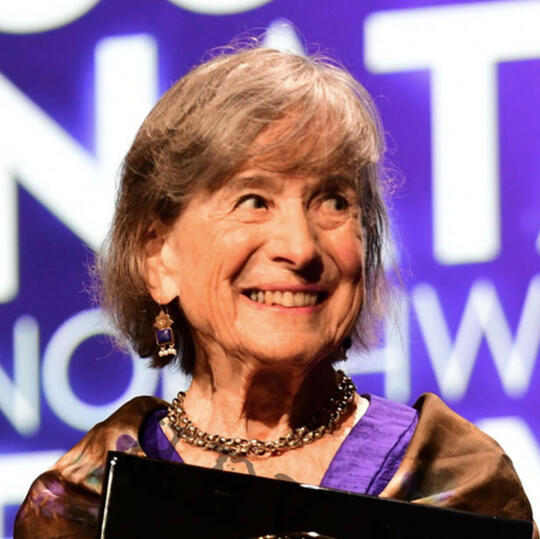 Here’s a new and totally enjoyable podcast with the groundbreaking Seattle documentary filmmaker Jean Walkinshaw, now in her 90s and still working. She’s speaking with interviewer Hannah Palin, the moving image curator at UW Special Collections, where an extensive archive of Jean’s work is housed.
Jean is a local treasure and a lively, fun interview subject. The podcast incorporates quotes from my HistoryLink.org essays on Jean and the late broadcast pioneer, Milo Ryan.